The majority of modern Televsions have connectivity via HDMI and lack some of the older video inputs which the retro game consoles use. With the HDMI-compatible adapter cable, you can bring your old PS1/PS2 game console back to life on the TV and relive those gaming calssics, with a simple “PLUG AND PLAY” solution!

3) Built in RGB-YPbPr switch, —–Be sure to change between RGB and Component mode for the correct     setting on PS2 console.

4) Easy to use with well-prepared cables included. (Micro USB cable and the HDMI cable.)

2) The PS1/PS2 HDMI-compatible adapter supports both “RGB” and “Component”
video modes which can works on all the PS1 and PS2 console. 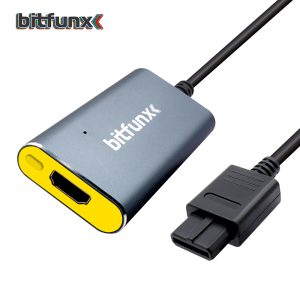 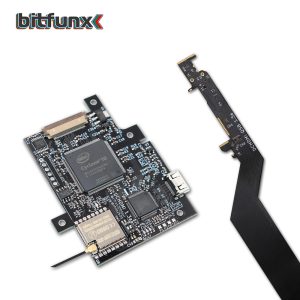 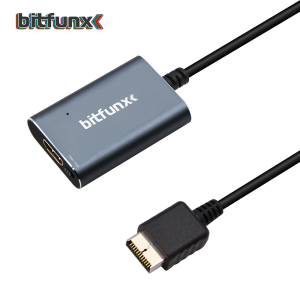 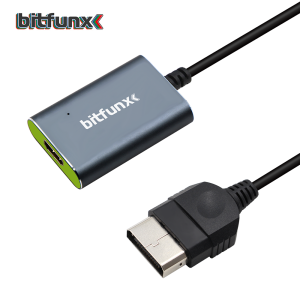